Press enter to begin your search

Fashion, the way I see it, should be all about versatile. What’s the use in buying something that you cannot wear in different ways and for many seasons? Such a wise act is called an “investment” and I highly recommend it. Sometimes it is better to buy one or two expensive classic pieces each season than ten low-cost, trendy ones.

It hit me when I first laid my eyes on these clothes. Delicate fabrics, fine sewed, amazing details. Only by touching them you could feel the difference. And the lines? Ever since Nicolas Ghesquiere became the creative director of Louis Vuitton, the futuristic current he rides on became the driving force of the house and success was inevitable. Even thought Ghesquiere is well known for the Doric style of his designs, this time looks like he got carried away by the “femininity” of the era. I fell in love with the flared skirt and the silk shirt. I was totally incapable of removing my hand from secretly petting the velvet blazer and I almost left the photoshoot wearing the jeans as if they were mine! I have never before believed in “love at first sight” and, for once more, I was enchantingly fooled. 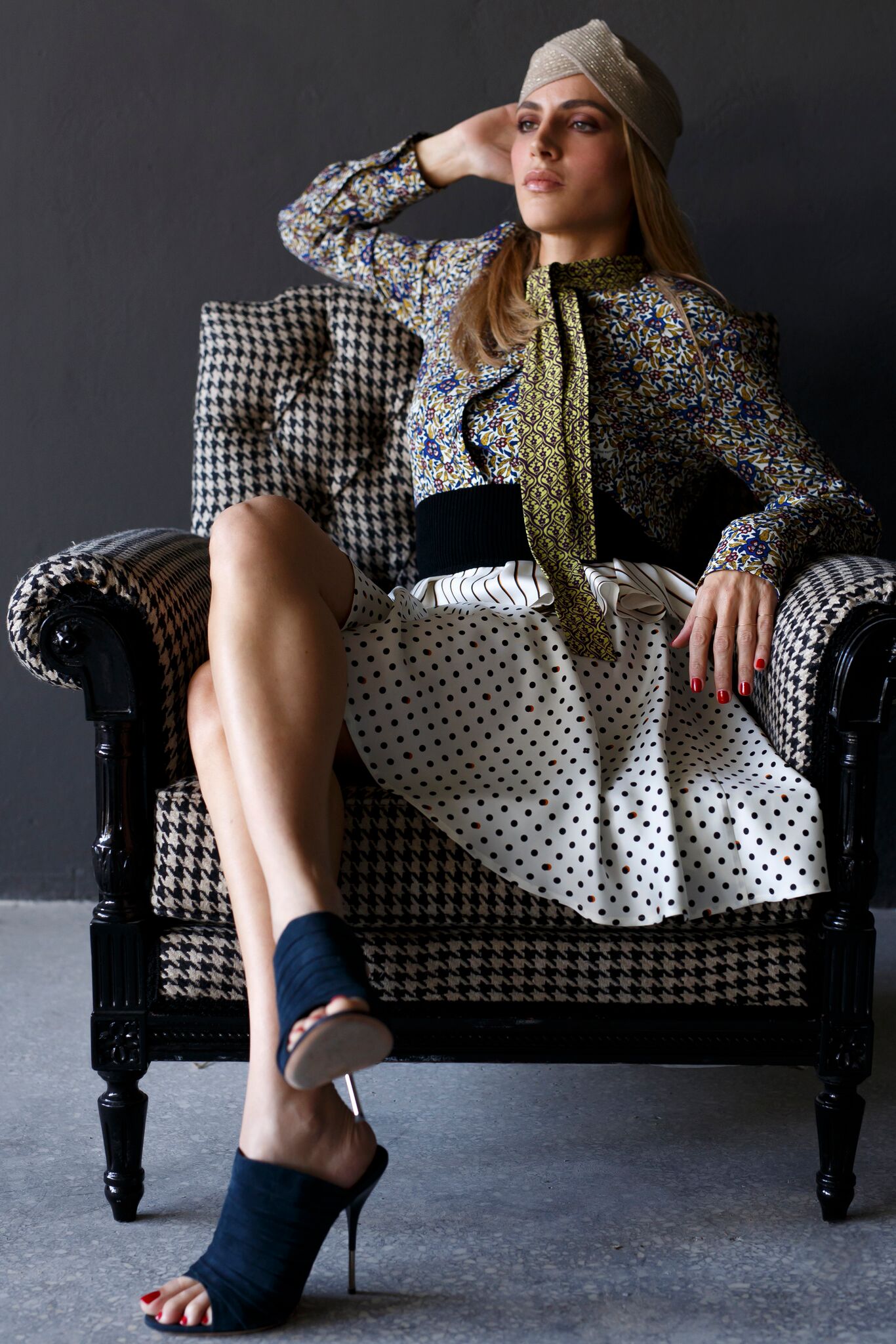 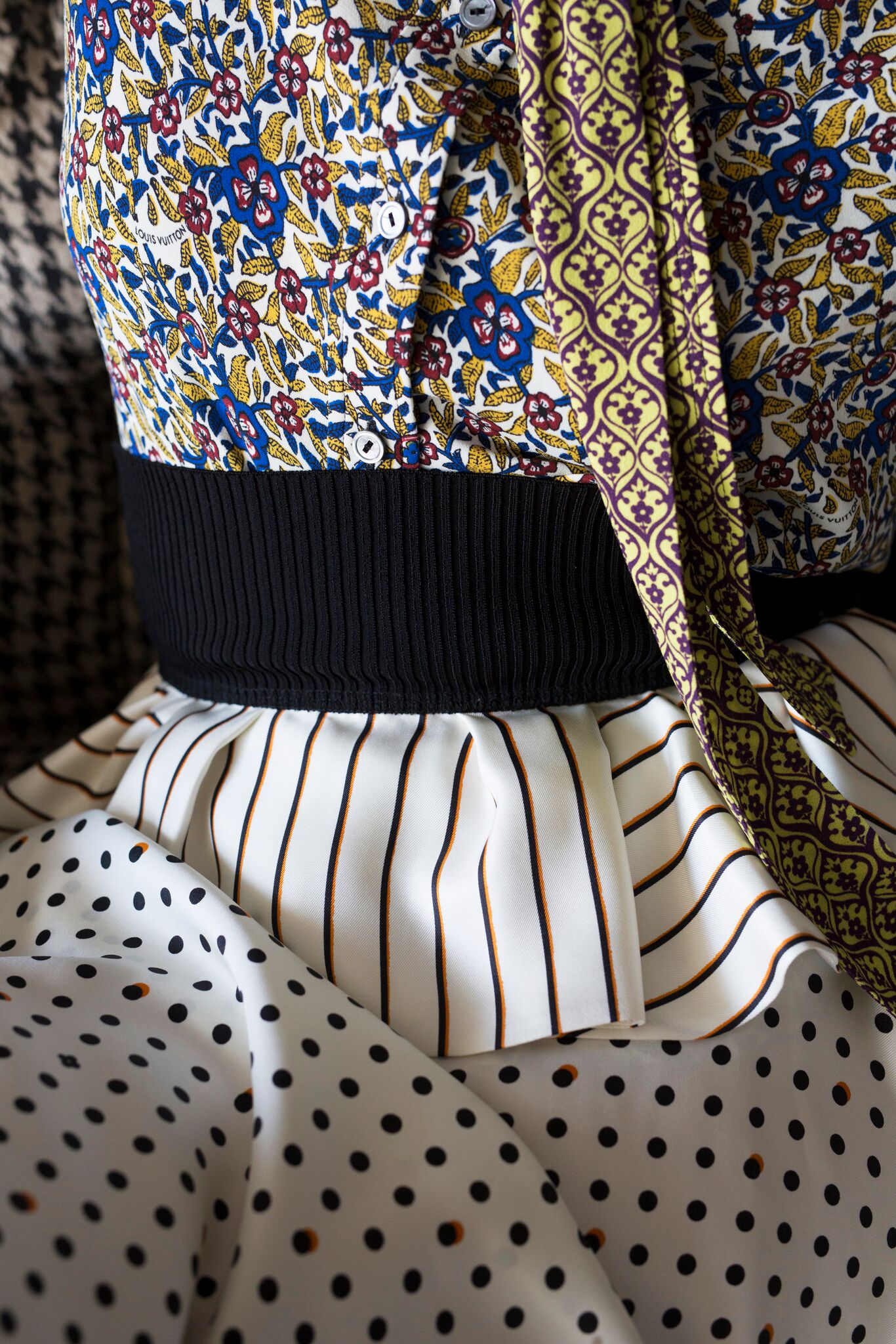 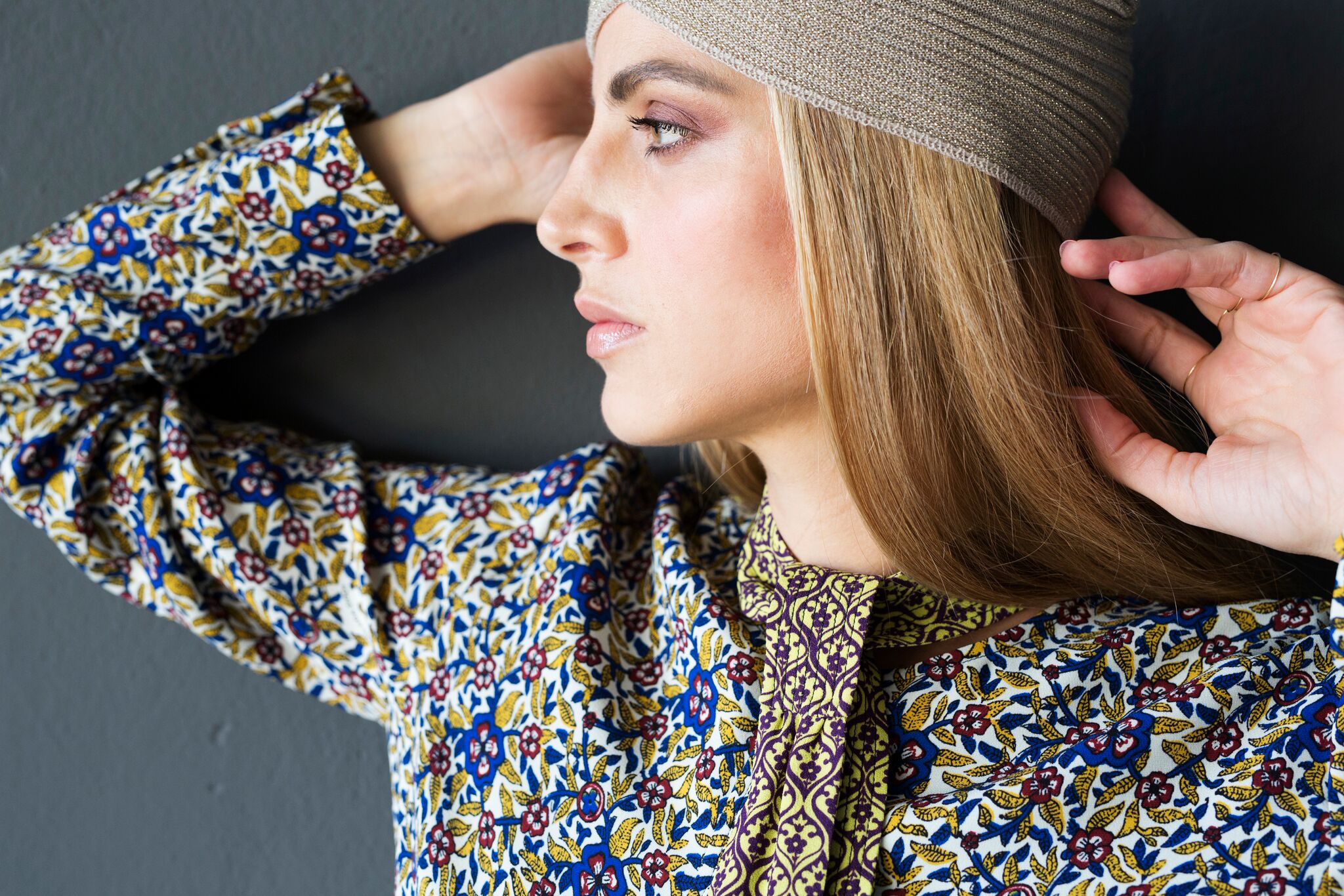 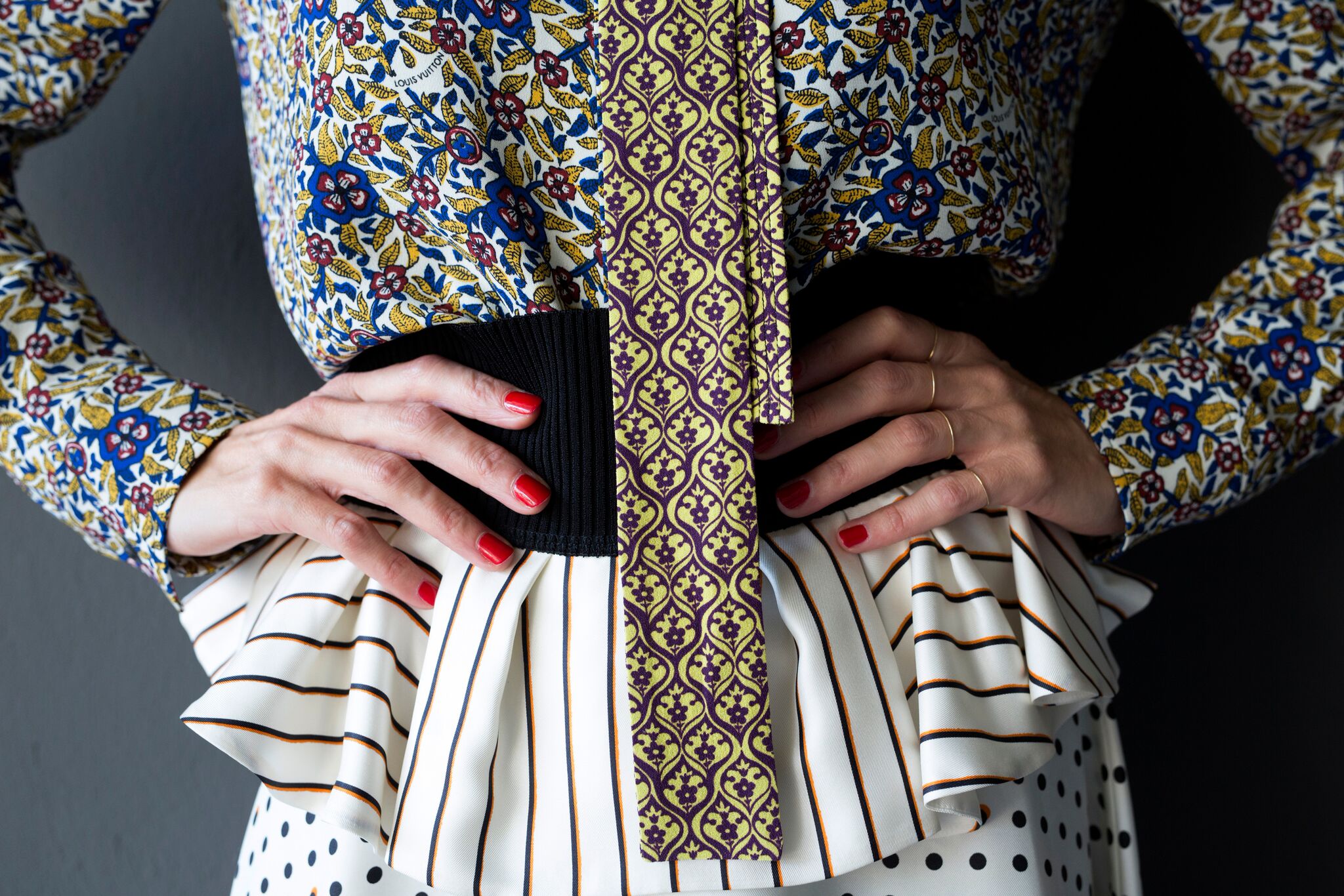 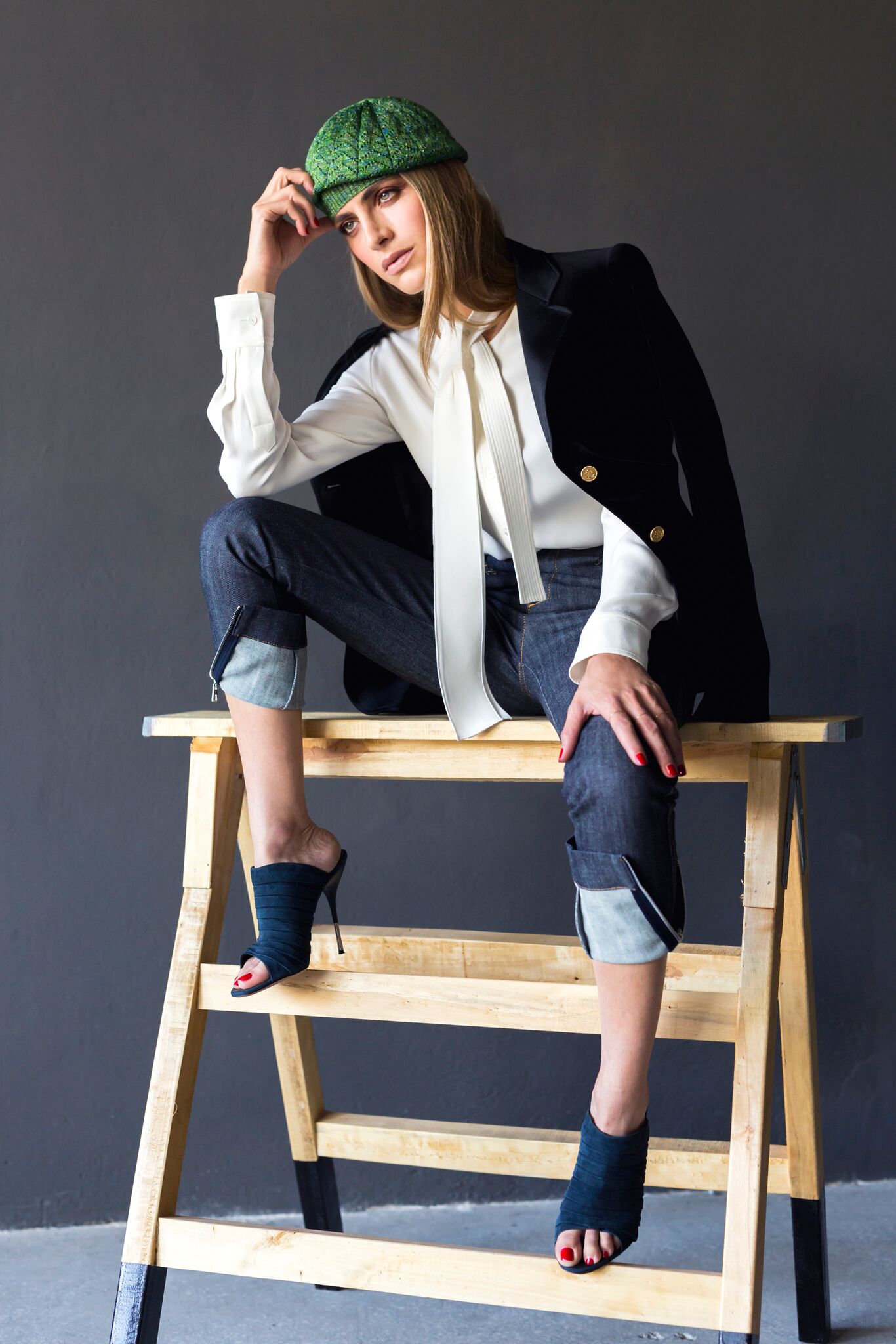 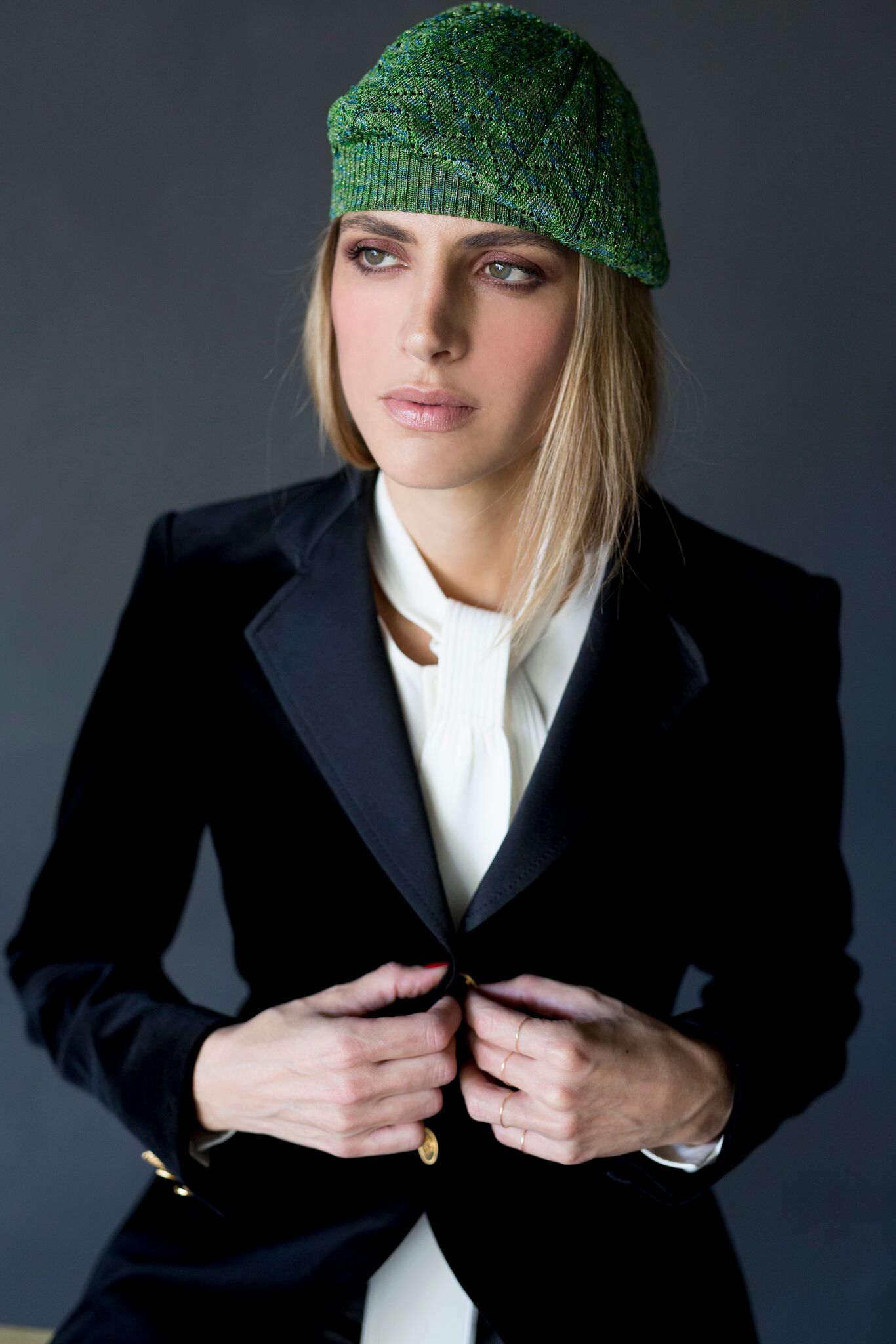 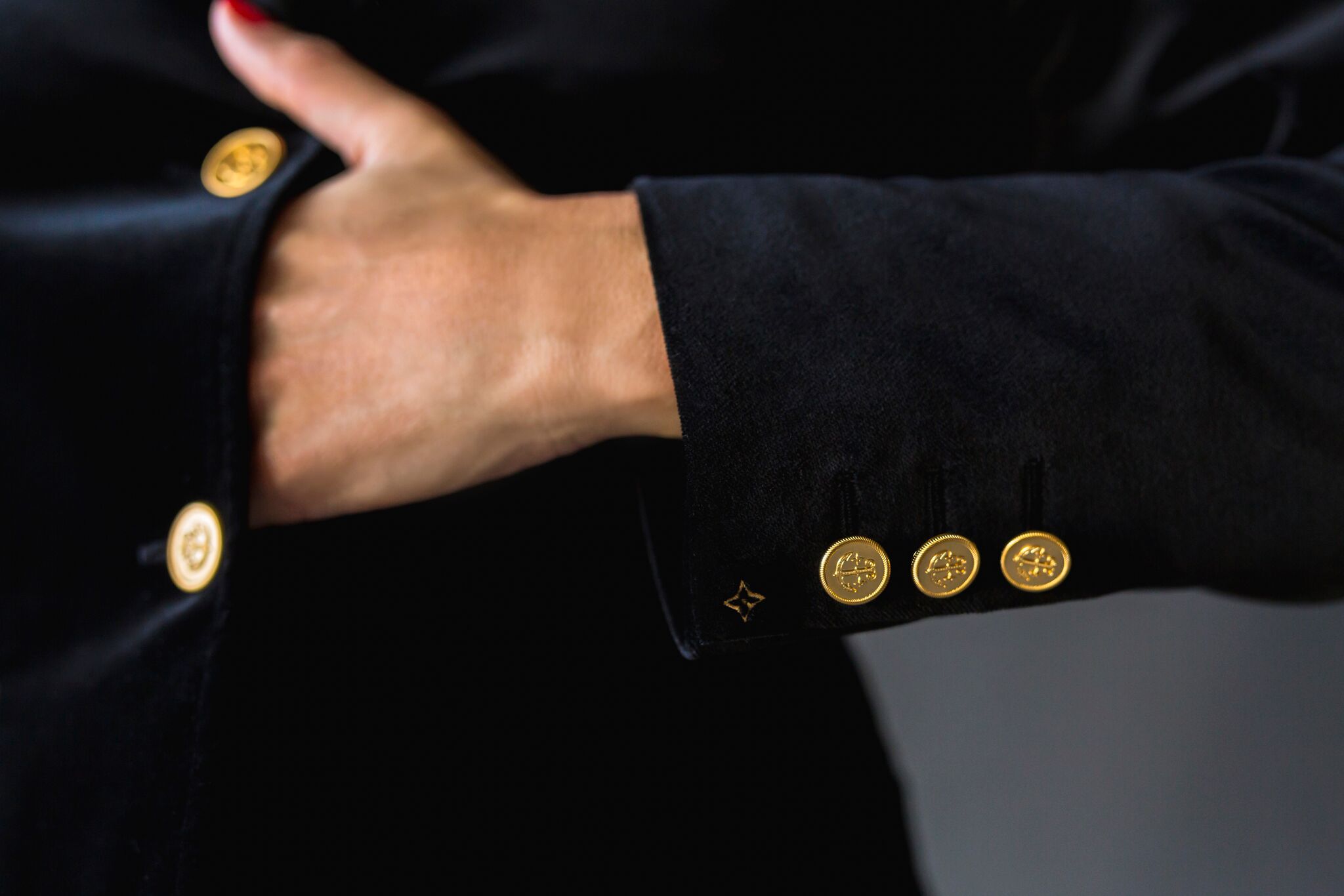 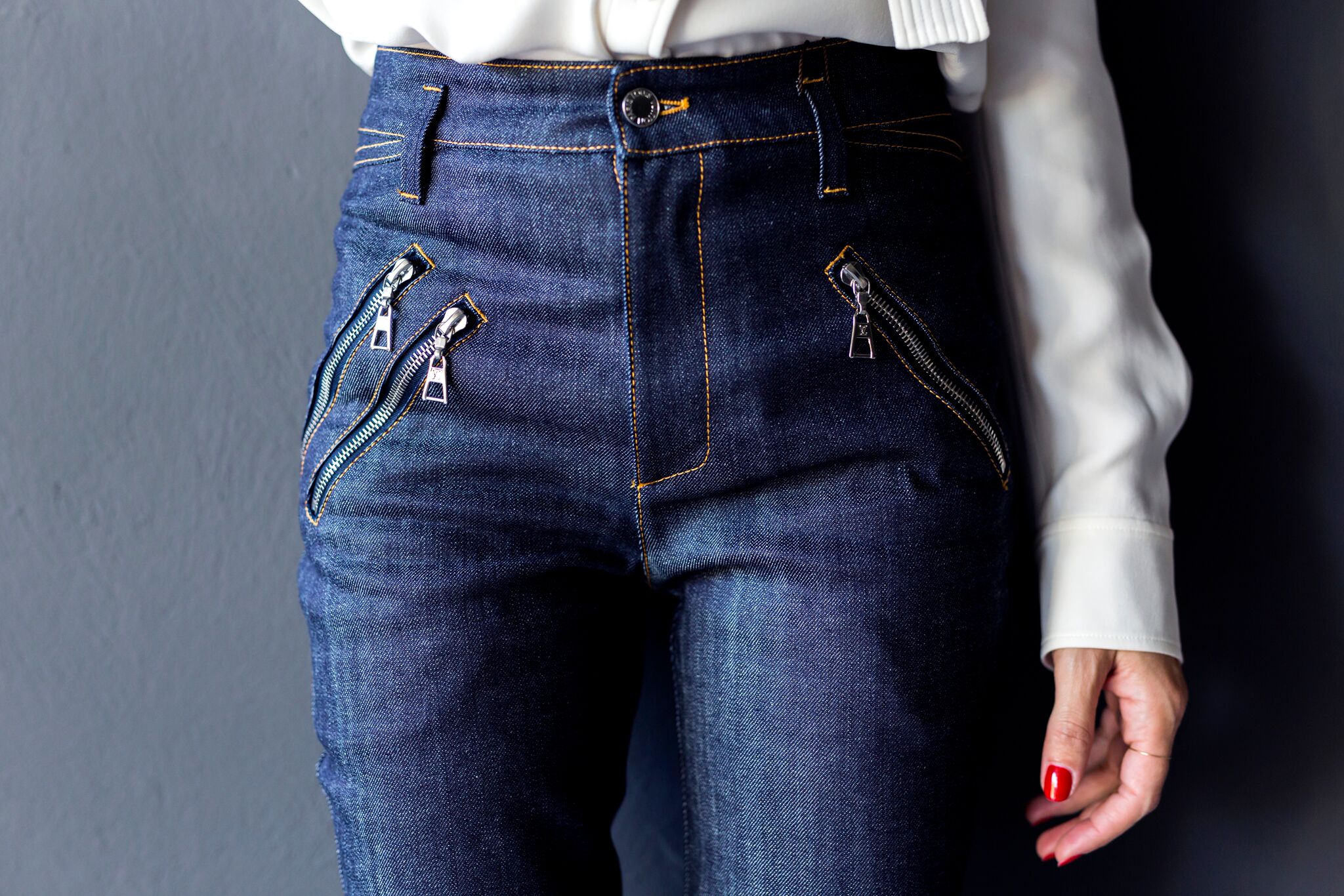 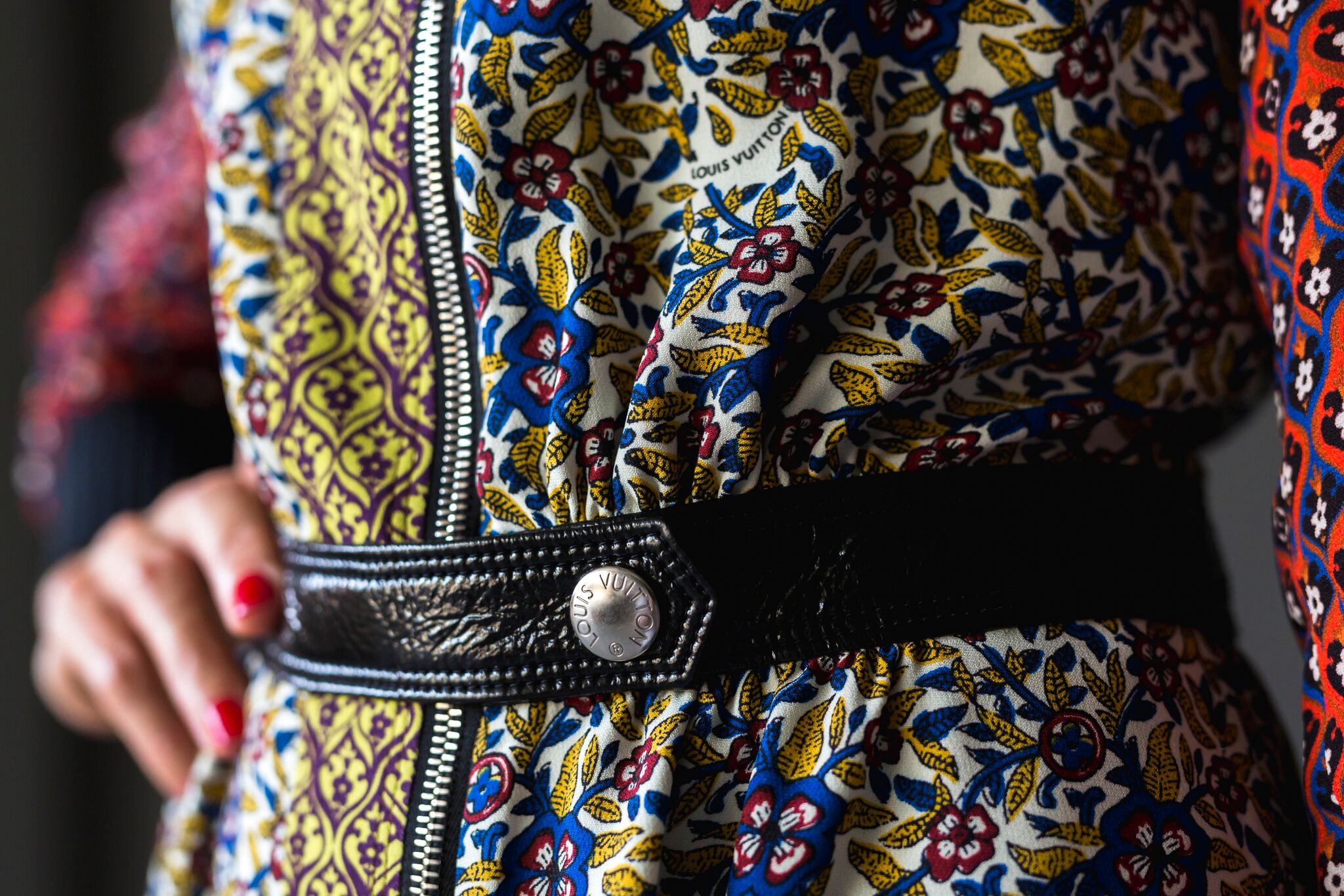 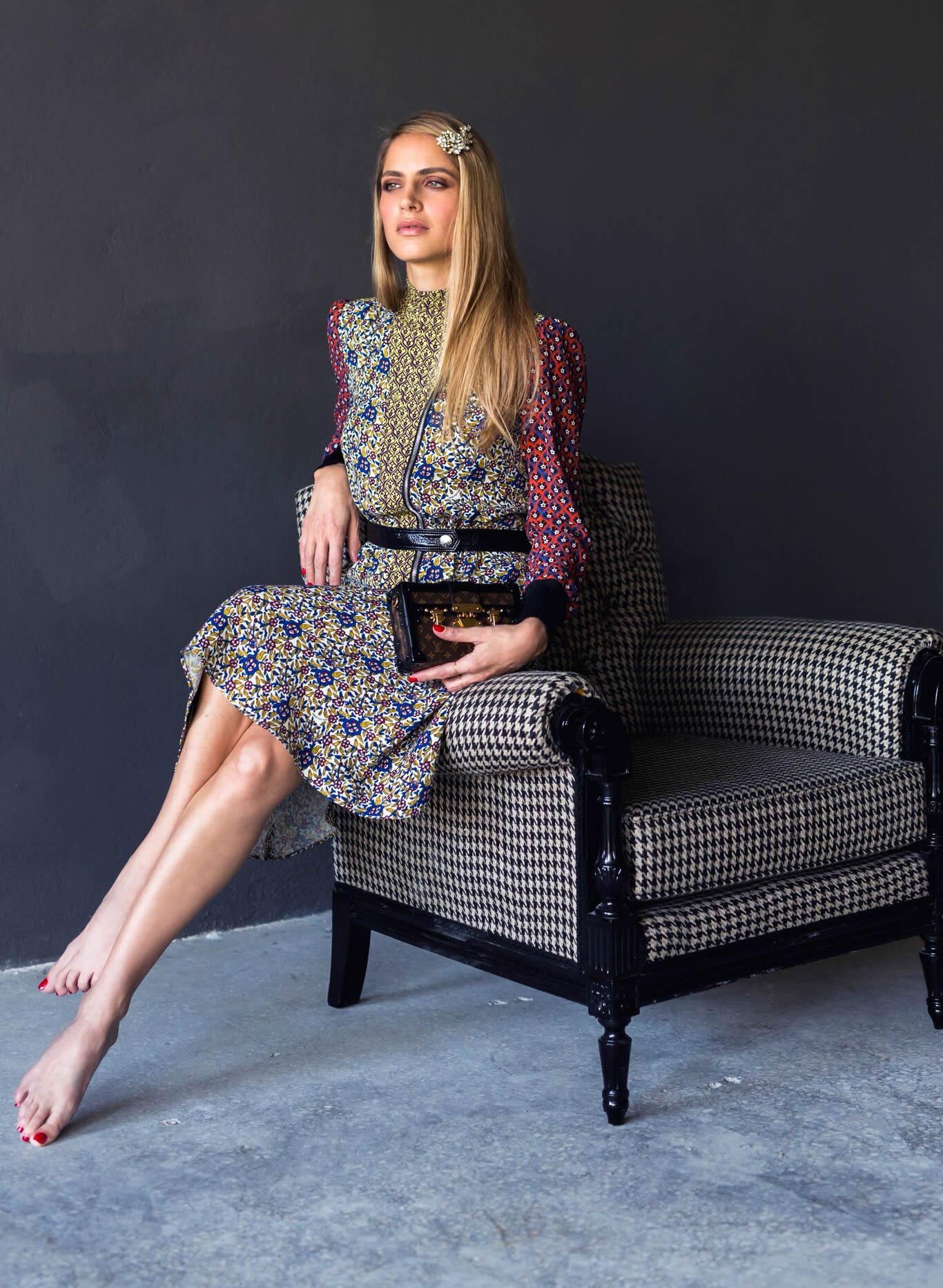 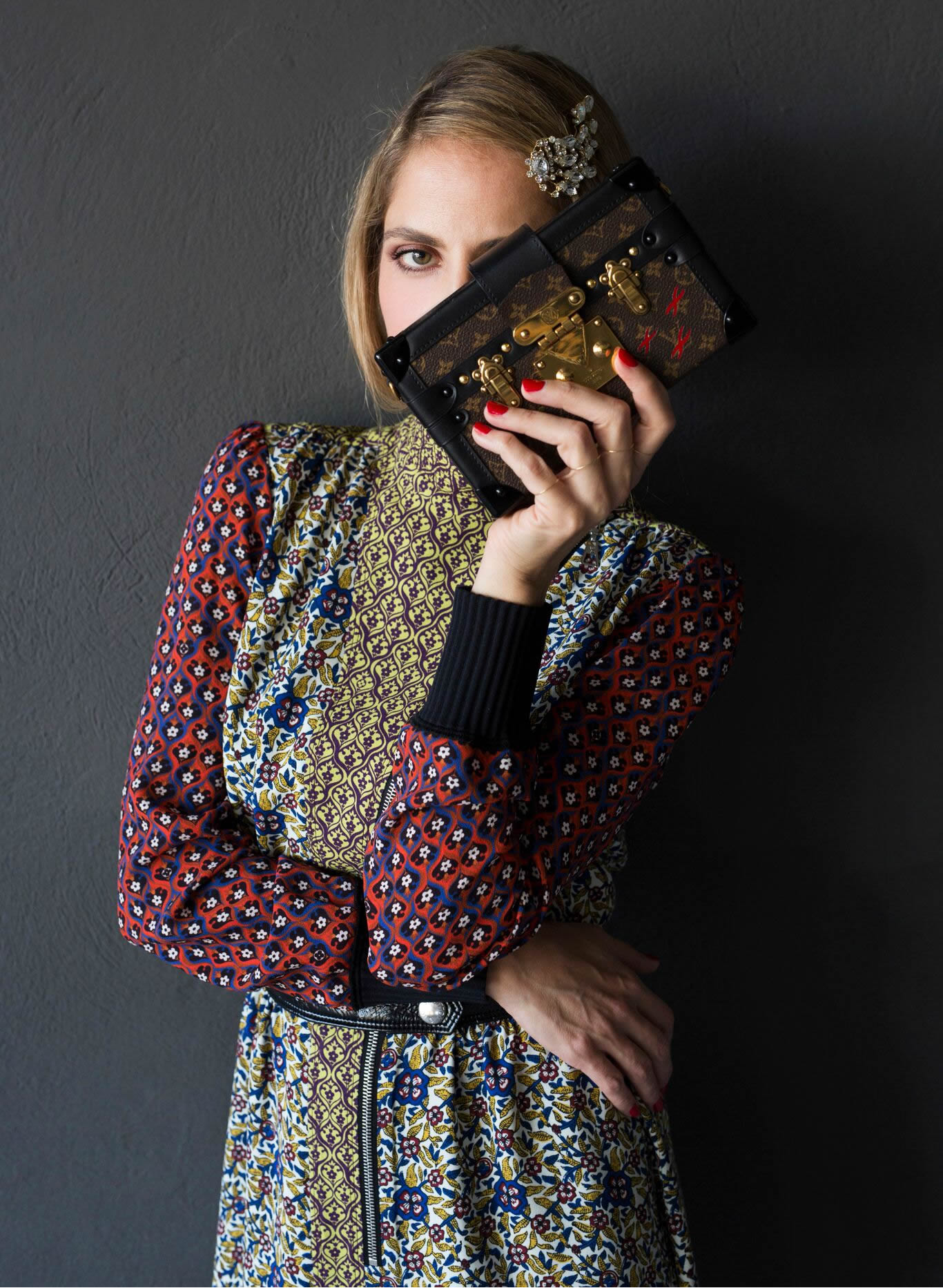